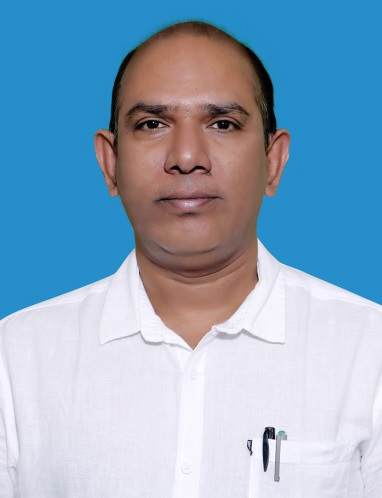 In the wake of finishing Ph.D., Prof. Srinivasulu Bayineni proceeded to fill in as a Project Fellow for two Major Research Projects (MRP) financed by UGC, New Delhi, from April 1996 to Dec 2002. After that he filled in as Faculty Member in ICFAI University Hyderabad, 2003-2009. At ICFAI, he was a Member of the Editorial Team for the ICFAI Journal of Managerial Economics and the ICFAI Journal of Agricultural Economics and was likewise the Consulting Editor, The ICFAI Journal of Financial Economics, the ICFAI University Press, Hyderabad. His first administerial positions held were Coordinator, Economics Area, the ICFAI University Research Group, the ICFAI University, Hyderabad and Coordinator, ICFAI Business School (IBS) Faculty Ph.D. Program, IBS, Hyderabad. After this productive period in Hyderabad, he joined as an Associate Professor in Yogi Vemana University Kadapa, Department of Economics on sixth October 2009. From that point forward, there has been a consistent movement in his scholarly greatness and he most likely proceeded to turn into a Professor in Department of Economics, Yogi Vemana University, Kadapa, a position which he right now holds and has been holding since sixth October 2015.
Read more...